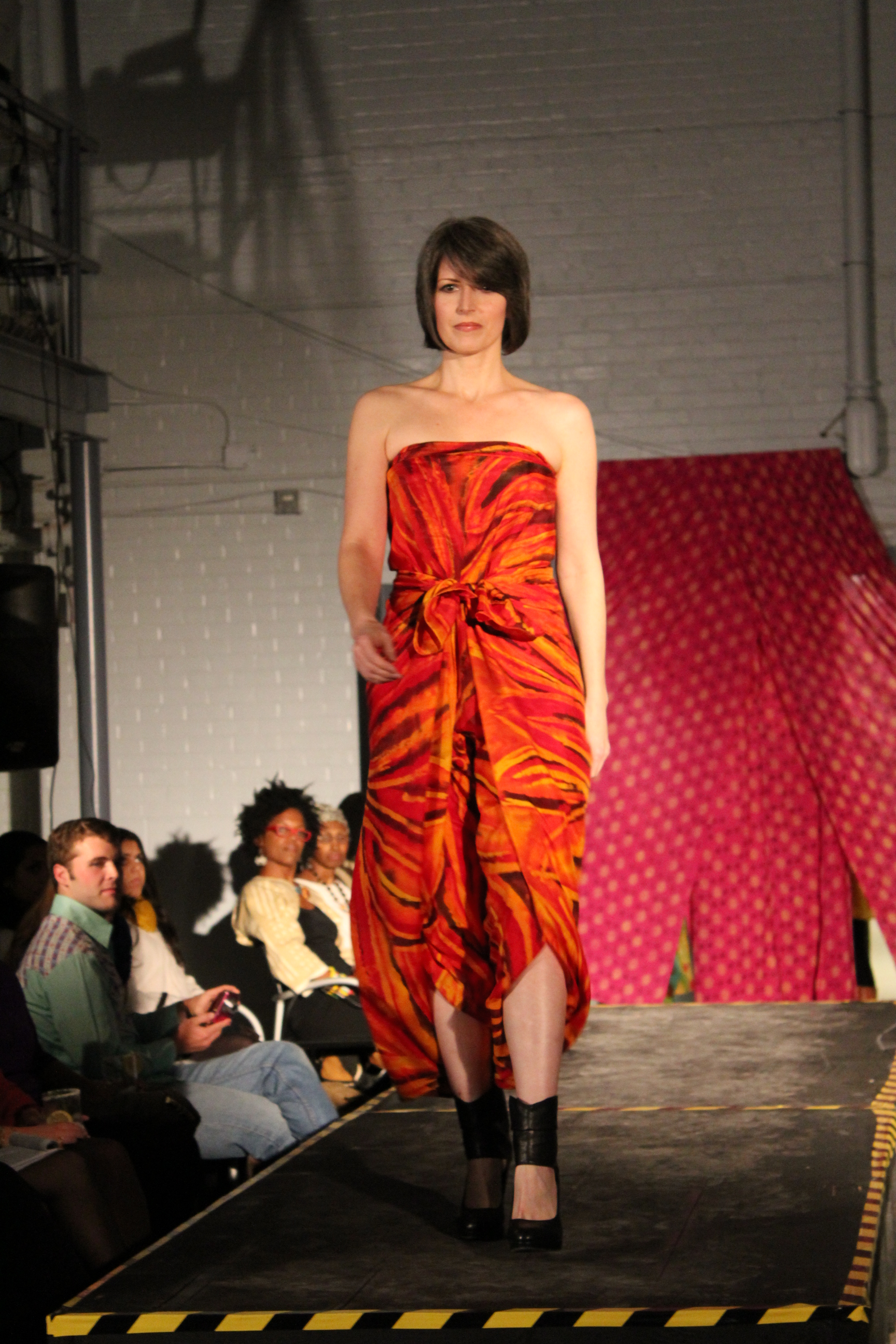 A Butterfly in Waiting 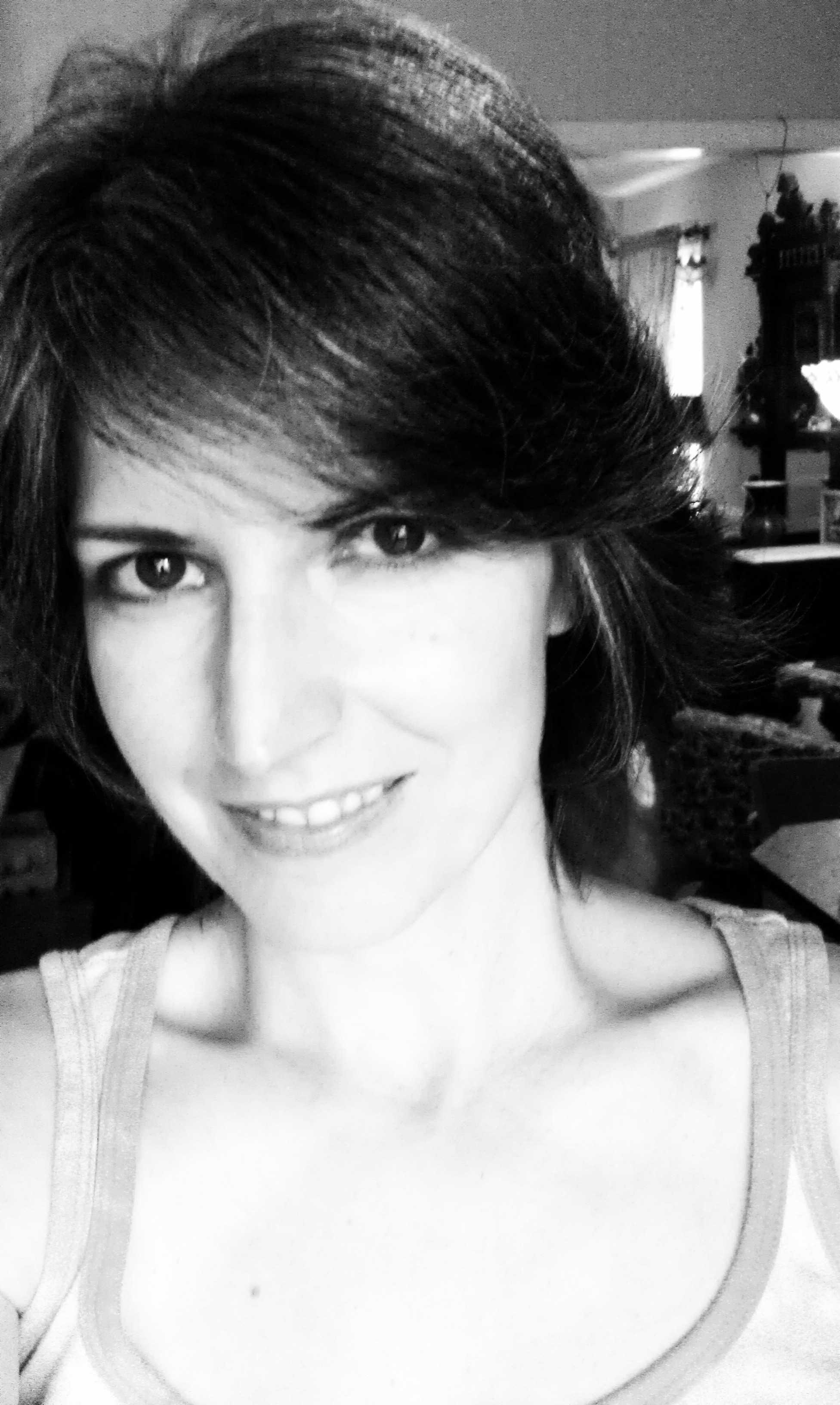 One year ago on September 8th, I made the decision to cut off all my hair and quit coloring it. It was one of the most liberating and revealing things I’ve ever done in my life. I noticed that while my super short, spiky hair felt foreign to me, it garnered a ton of attention. Most, if not all of it, was positive! Random people stopped me on the street, grocery store, wherever, to tell me they LOVED my hair. I enjoyed the compliments but was a bit unsure how to internalize and embrace them. Having long, beautiful hair had been my signature look for most of my life and I knew how to work it. I was exploring all new territory without the locks but was gaining confidence in the new look. If not for a financial crunch for us in January (salon services every 2-3 weeks is expensive!) I probably would have hung onto the new do long enough for it to become more “me.” So the regrowth began. It is now September, nine months since it was last shaved and one year since the the mighty scissors made the initial cut, and I can feel my hair catch the breeze again. Now that is a feeling that I am familiar with. While anxiously waiting for it to grow to ridiculous lengths again, I have recurring dreams that I wake up and  it’s magically long – only to really wake up to a choppy, mop head. That’s discouraging. I press on though with hats, clips, gel, anything that allows me to be out in public without scaring children and causing people to recoil in disgust. OK, that’s an exaggeration, but suffice to say the random compliments have long since stopped. But I’m a big girl and this journey has taught me that my self-worth doesn’t lie in outward appearances. I am a caterpillar in the cocoon stage…in a few months I’ll emerge as a beautiful new butterfly!

Redress Raleigh Sightings in the Media! 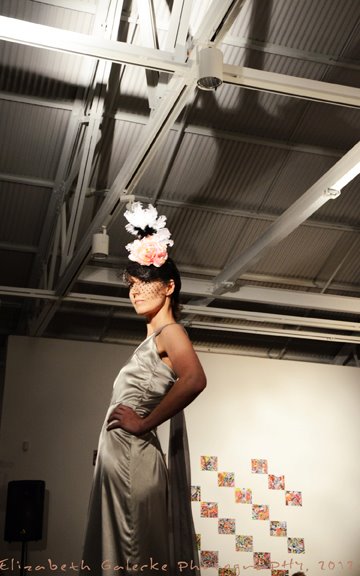 The professional shots are starting to roll in and you can see some incredible shots of all the fashion and models! I have to say though, I’m especially partial to the designer I walked for: Margo Scott of Rocket Betty Designs! She has a Facebook page too!

If you have any Redress Raleigh sightings, then by all means post them in a comment here! I’ll post more links as I find them too. 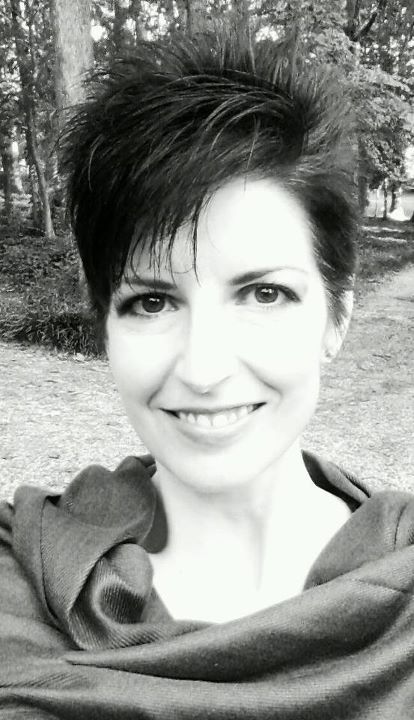