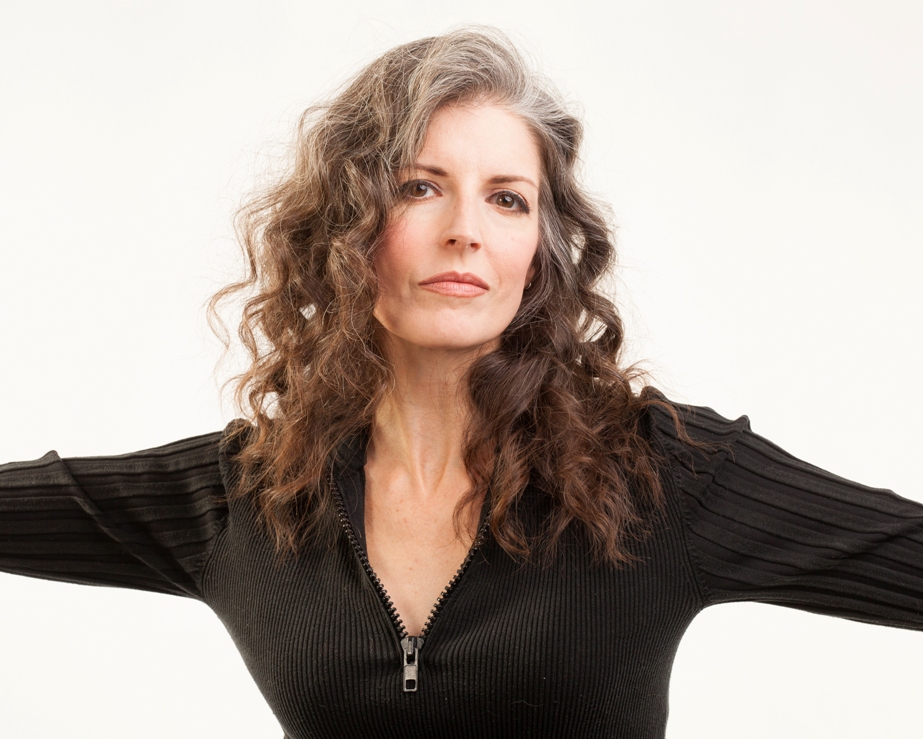 Colleen Ann Guest made her theater acting debut in 2000 in Raleigh Little Theater’s,  John Lennon and Me. She has since appeared in numerous productions and is a two-time nominee for the Cary Players' illustrious Pietzch awards for Outstanding Actress and Outstanding Supporting Performance by an Actress. Her accumulating body of IMDb film credits includes the nationally distributed and best-selling Pray series by Cross Shadow Productions in addition to other feature-length films, shorts, and internet webisodes.  She has also been featured in industrial videos by prominent organizations like United Therapeutics, TSA, and Lowe's Home Improvement, and has provided voice-overs for many corporate, commercial, and non-profit clients. Most recently, Colleen added print and runway modeling to her growing body of work and has walked for prestigious local designers Rocket Betty, Leopold Designs, and Unity Outfitters. She continues to hone her craft through study and has been a student of notable instructors like Writer’s Guild member, produced playwright, and award winning documentary filmmaker, Ellen Shepard; and Casting Society of America member and internationally produced writer and director, Jordan Beswick. Colleen is professionally represented by Talent One and currently resides in North Carolina with her adoring husband Neel, charming (but occasionally obnoxious) kitties, and the most delightful 3-legged dog to ever walk (hop) the earth.