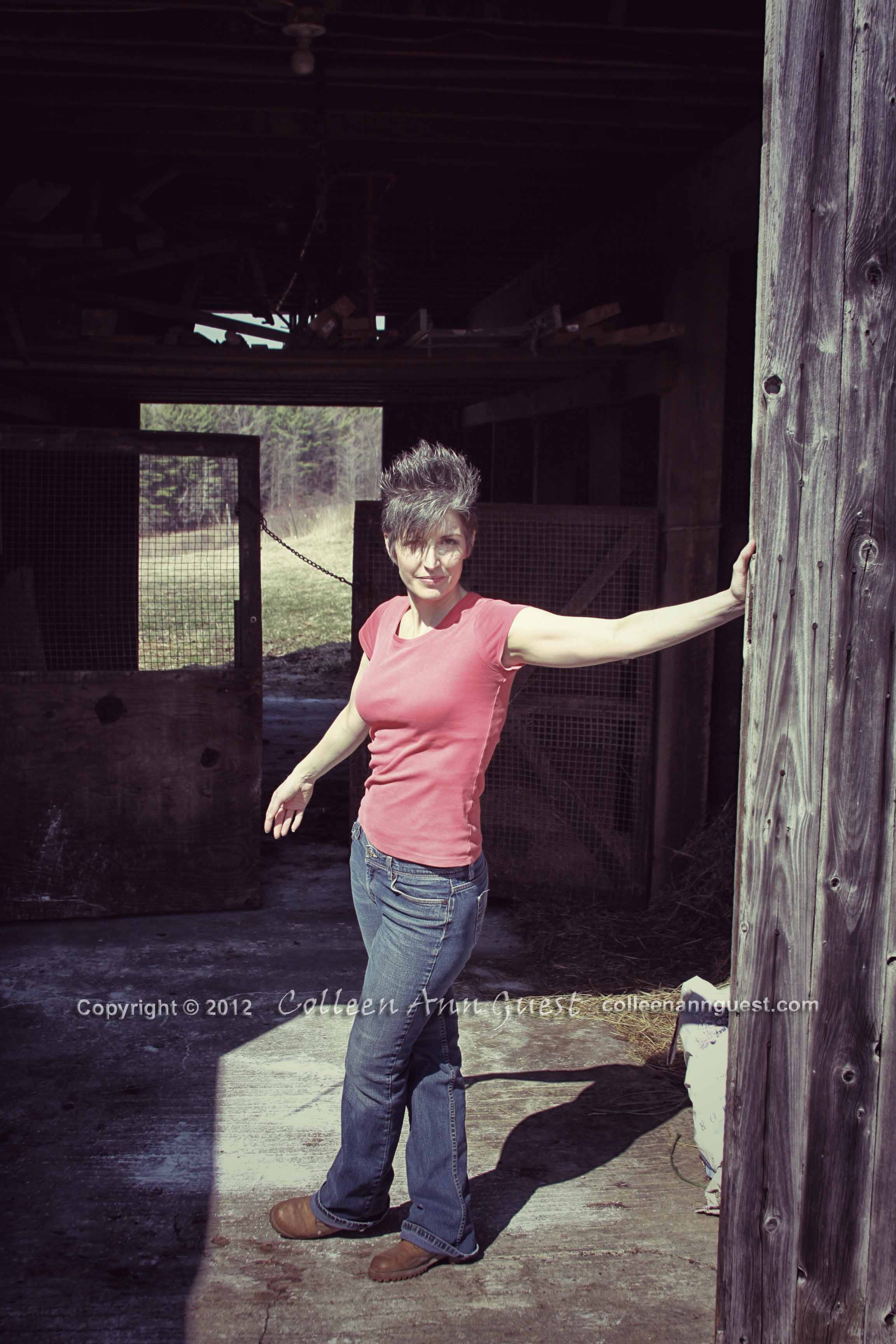 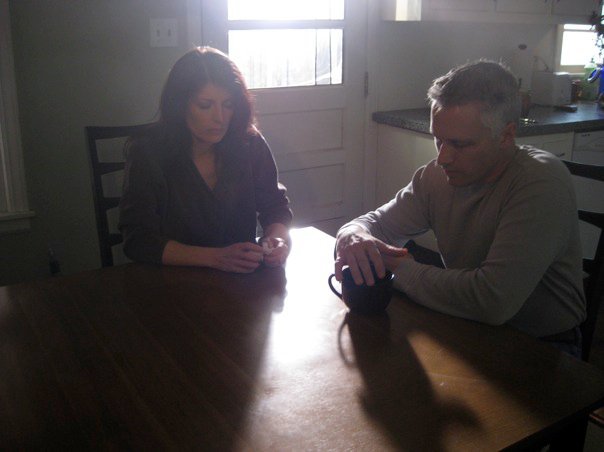 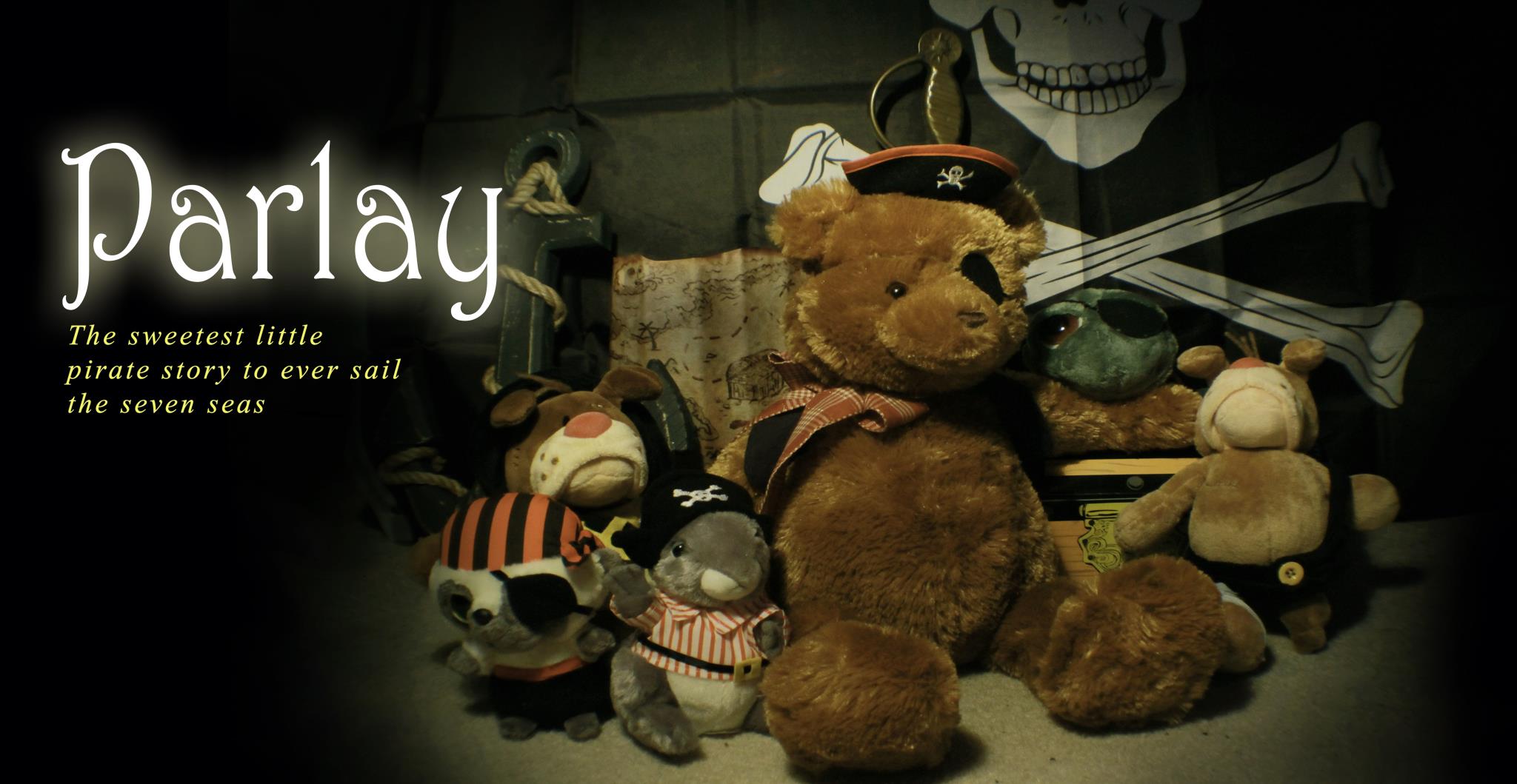 The Difference, An Open Letter to a Client 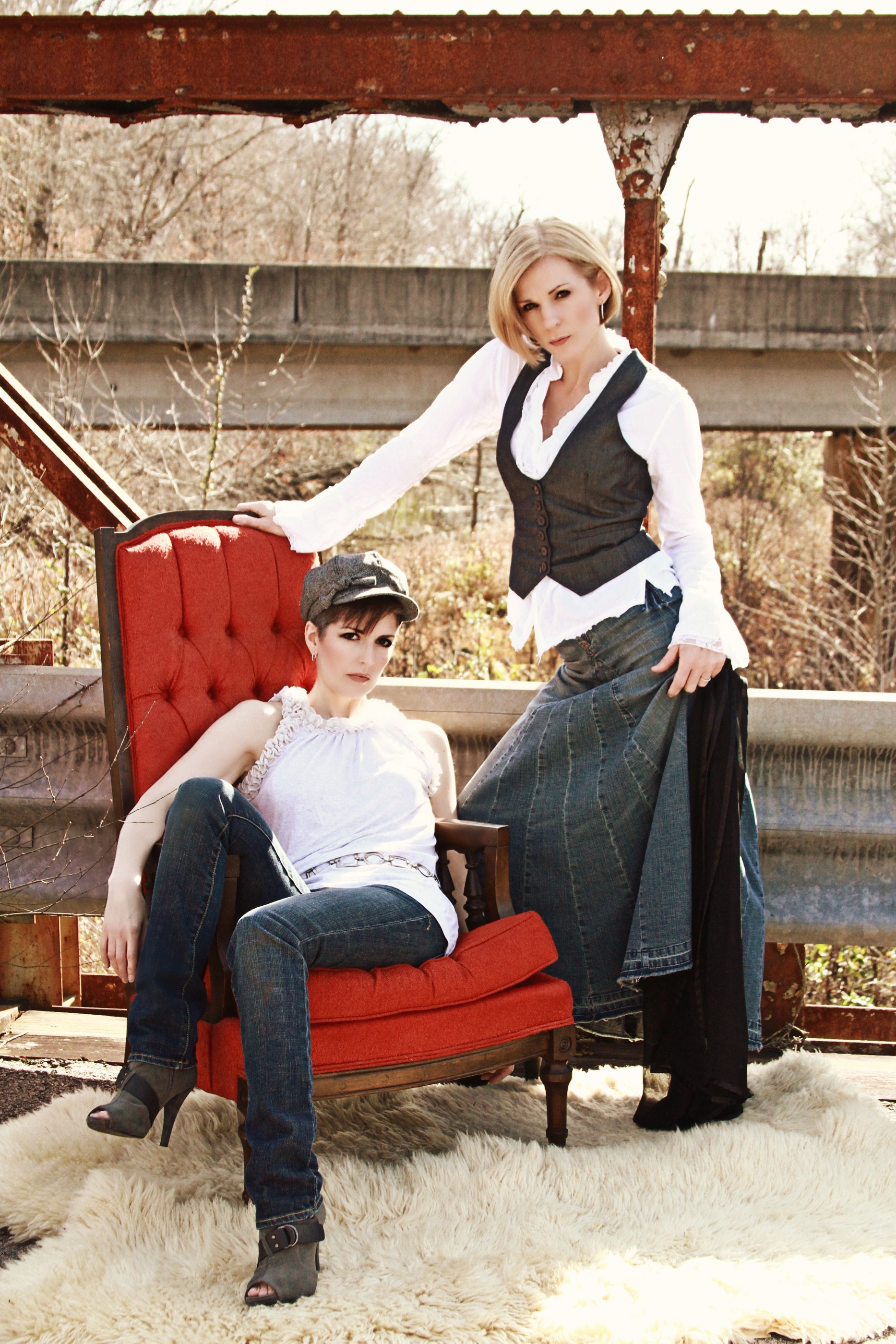 It may seem like a peculiar way of going about it, but through modeling, I believe I can change people’s preconceived notions about beauty and value . . . and I can make a difference in this world. A difference to you (the client), the world around us, and in my own life – – because the why of modeling (as well as the how) is something I comprehend. Let me explain.

Years ago I spent some time as a retail display designer for a national clothing chain. I learned there’s a direct correlation between an artfully crafted display and the resulting sales – – but just because I had created a killer display didn’t mean it translated to killer profits. I had to be flexible and objective; willing to concede when my creation wasn’t all that, and then quickly move on and create something better – – something that sells; not just something pretty. Modeling is similar in that a model has to be prepared to go the extra mile to find sensational poses which stretch the imagination and yet she must trust the photographer’s (and/or client’s) direction and make adjustments on the spot in order to best express their vision.

It occurs to me, to be effective in this industry, a model doesn’t really have to be a particular age or size or shape (regardless of what the media tells us); she needs to understand the intention of why she’s modeling in the first place. It’s never about her – – it’s about the client’s creation and how she best enhances it. She needs to be exude confidence and radiate energy; doing her very best to share space in harmony with the product so that her presence is a compliment to the piece rather than the focal point of the shot.

Ultimately, the purpose of modeling is to entice buyers to open their pocketbooks and not just marvel at an artistic expression. When acting, I can use words and action to help me effectively portray a character and convey a story. I have come to greatly appreciate the higher level of focus required to do the same thing without those luxuries when I’m modeling. In posing with and showcasing a product, a model has to create a lasting impression that will capture people’s attention and inspire them to actually make a purchase – – with only a single frame to get the job done!

What’s more, it’s advantageous when the model believes in what she’s selling. My years in retail taught me that I can sell way more merchandise when the product is something I believe in than when I don’t care for it. Selling then becomes more about sharing one’s passion for an amazing product rather than simply trying to unload it. My personal preference is for consumer goods that are sustainable / green / recycled / used / vintage, etc. and I make a point to broadcast that as much as possible. Wearing and being photographed in those kinds of garments and accessories lend that much more credibility to my personal position as I proudly share links to photos on my website and social media pages.

So, yes; I’d like an opportunity to model for you because I believe I can make a difference. A difference in how your work is represented; giving a new perspective to the process and expanding your audience along the way. A difference in the lives of those around us; encouraging people to challenge their perceptions of beauty and to make a positive impact on the environment. And a difference in my own life; allowing me to grow as a person and as an artist through exposure to new people, products, and experiences.

Thank you for your consideration!