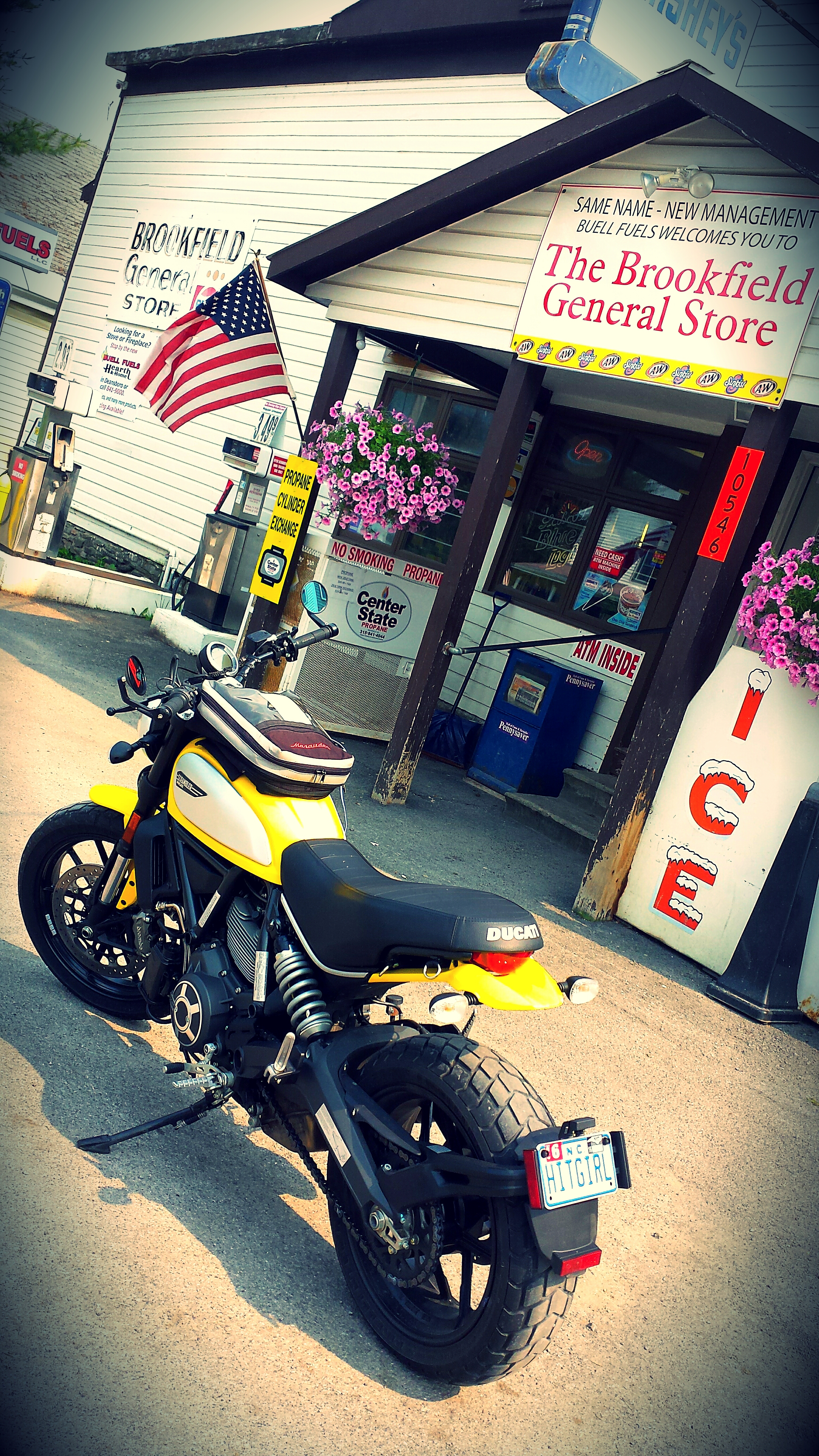 Final sunset on the farm