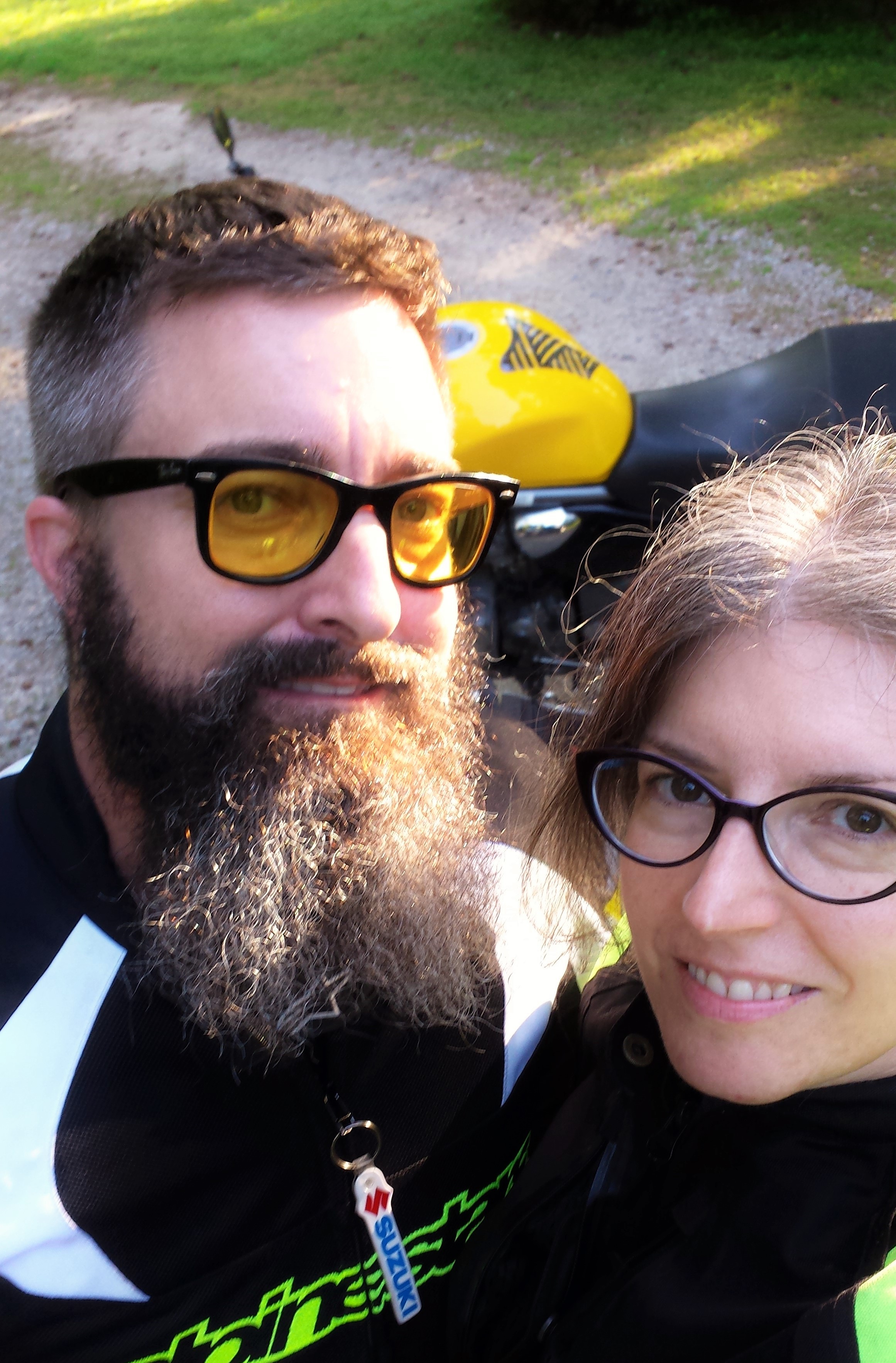 What’s in store for Monday?