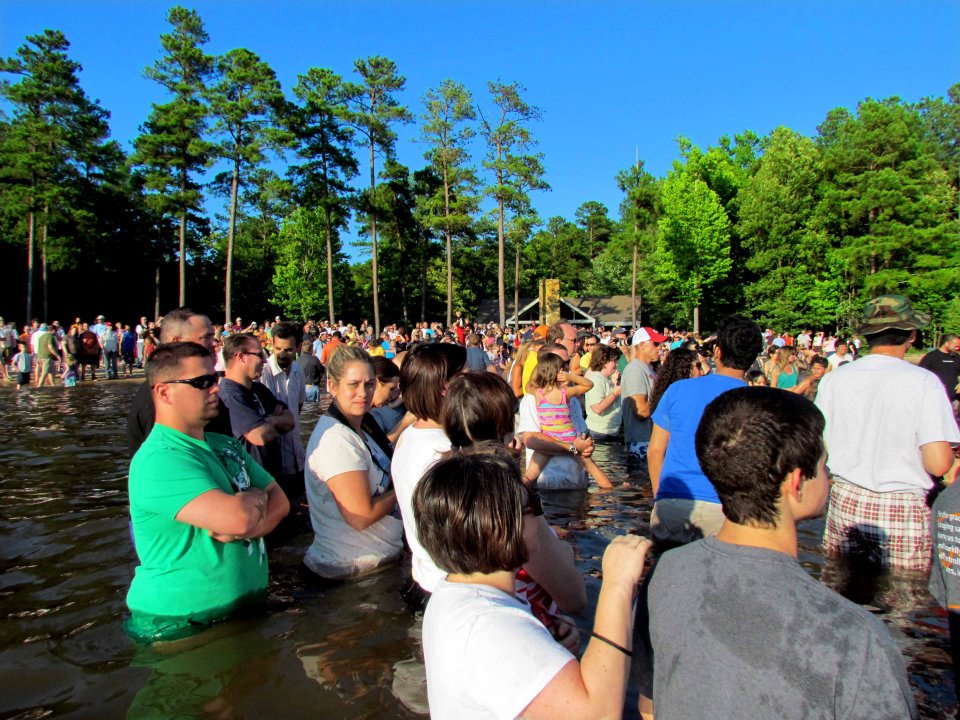 awesome…. what a fantastic day!