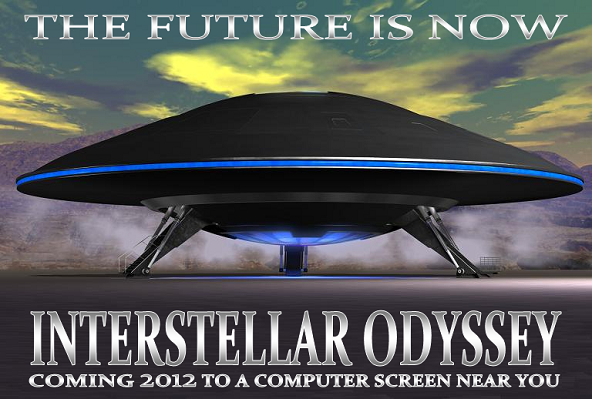 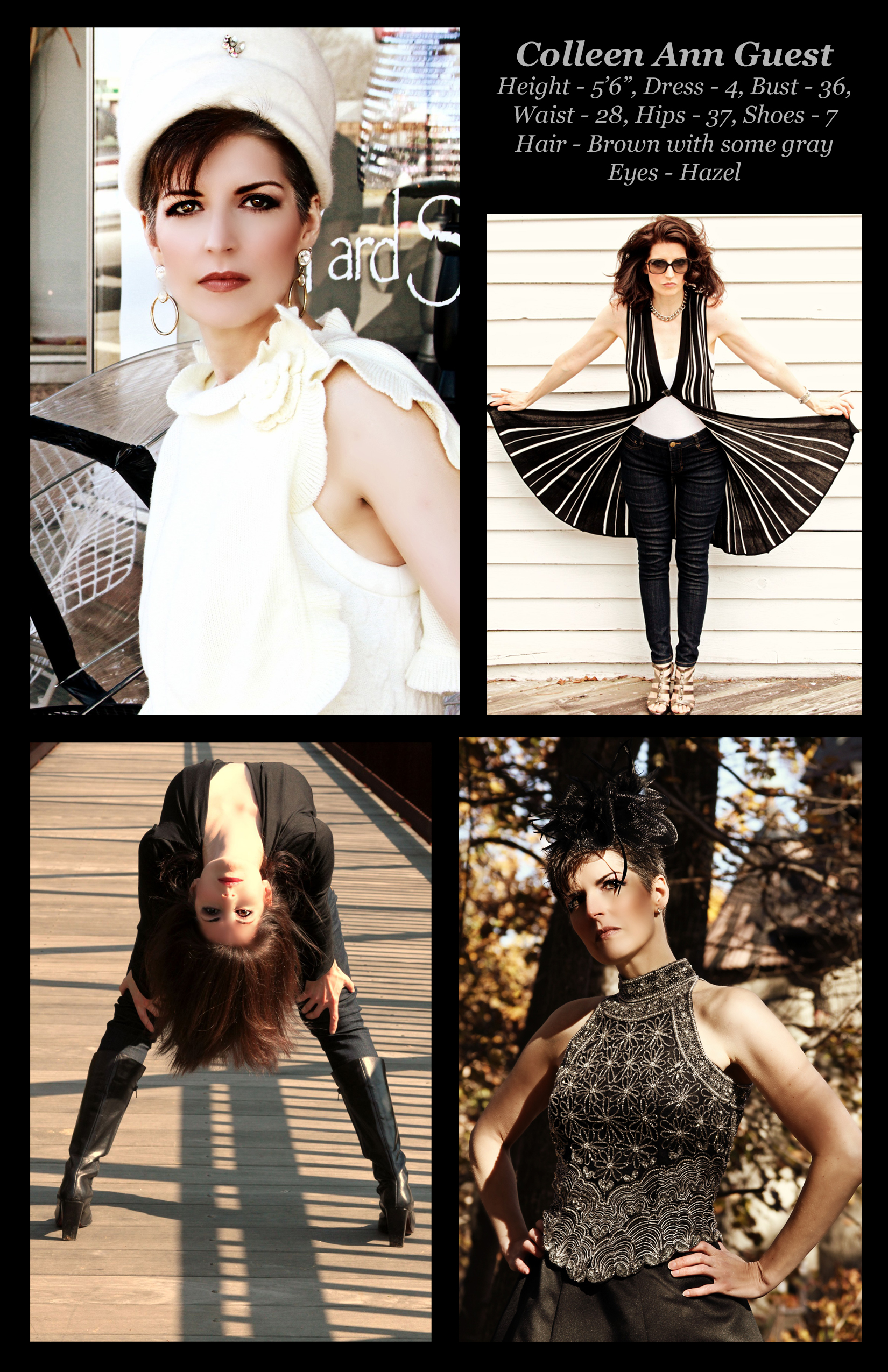 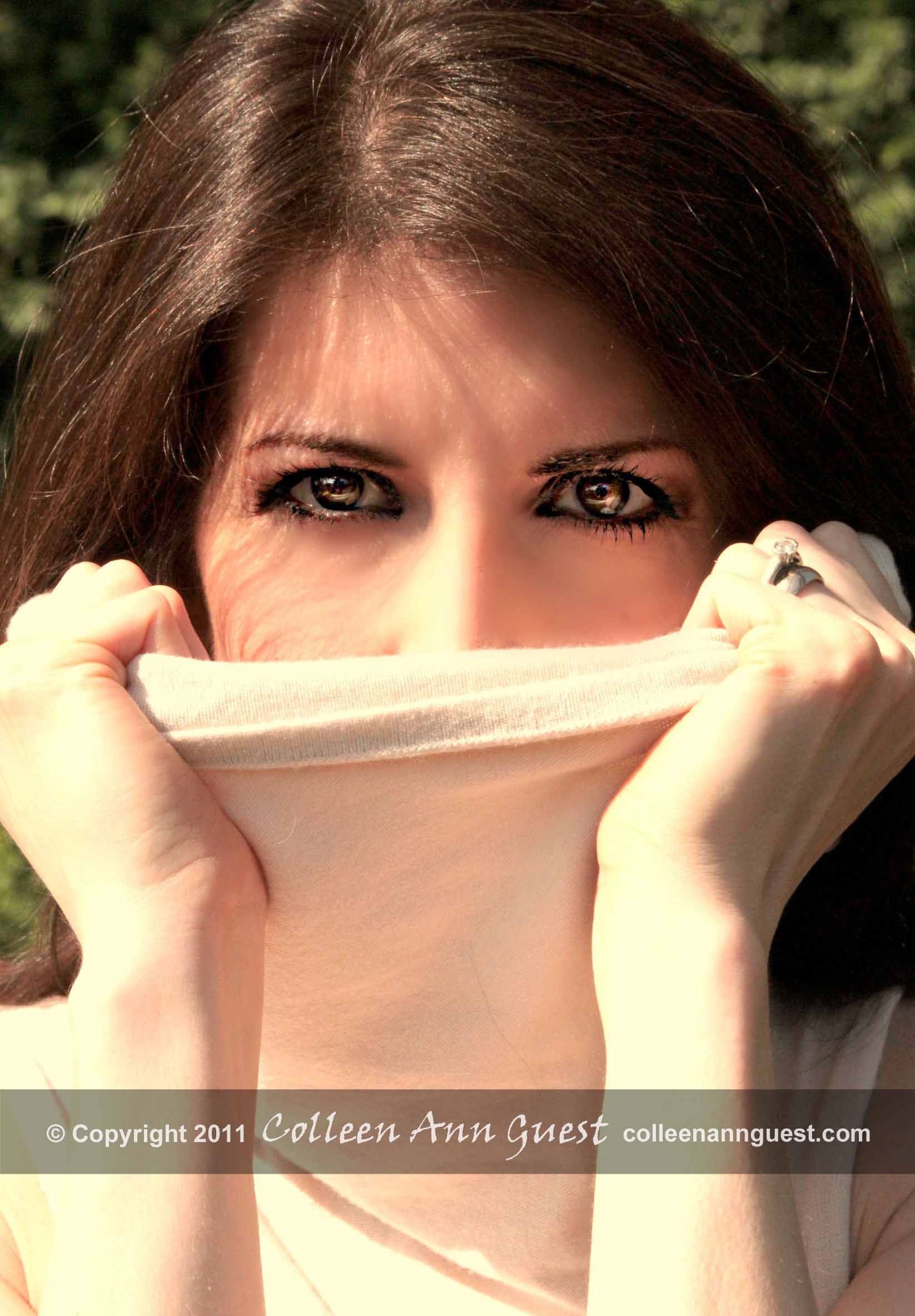 I have a site! I really don’t know what I’m doing and how I’m doing it, but it’s getting built and published somehow. I hope to figure this thing out and get it up and fully operational soon. YIKES. Pray for me!